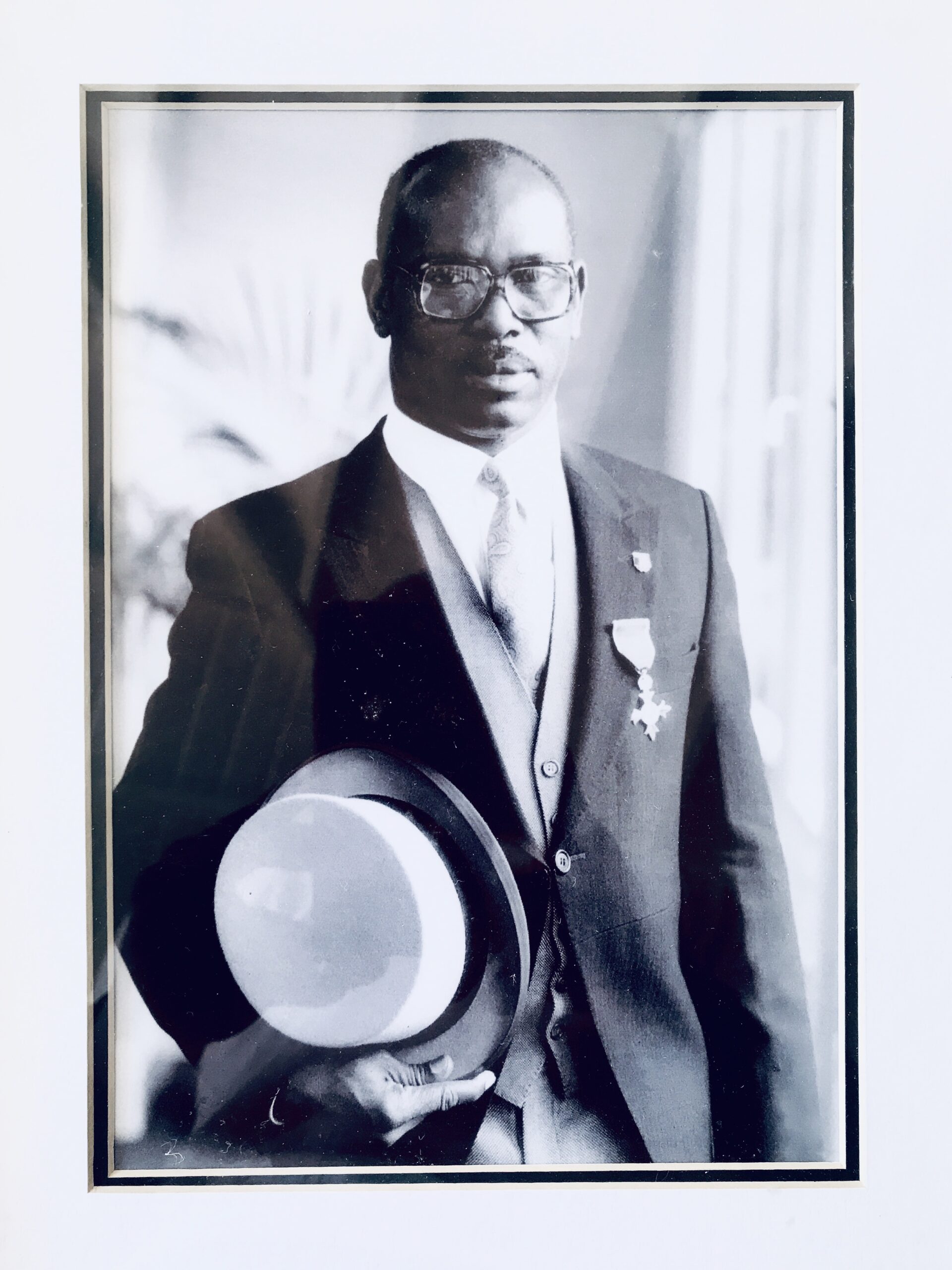 Former President of Barbados Overseas Community and Friends Association (BOCFA) and Deputy High Commissioner for Barbados in the UK.

Friend and relative of Ernesta Brathwaite, Collin Carter (African-Caribbean Funeral Services, UK),the Eversley and Knight families, Barbadians home and abroad and many others.

The funeral Celebrating the Life of Dr. Owen Oswal Eversley, OBE takes place on Saturday, February 15, 2020 at Abundant Life Assembly, Haynes Hill, Bank Hall, St Michael at 10am Interment at St James cemetery. A donation for the Barbados Cancer Society will be collected.

Wreaths may be sent to Downes and Wilson Funeral Home, Eagle Hall, St. Michael, Friday, February 14, 2020 no later than 8 a.m.

Relatives and friends may pay their last respects at the Democratic Labour Party (DLP) Headquarters, George Street, St Michael on Friday, February 14, 2020 from 3:30 p.m. to 5:30 p.m.