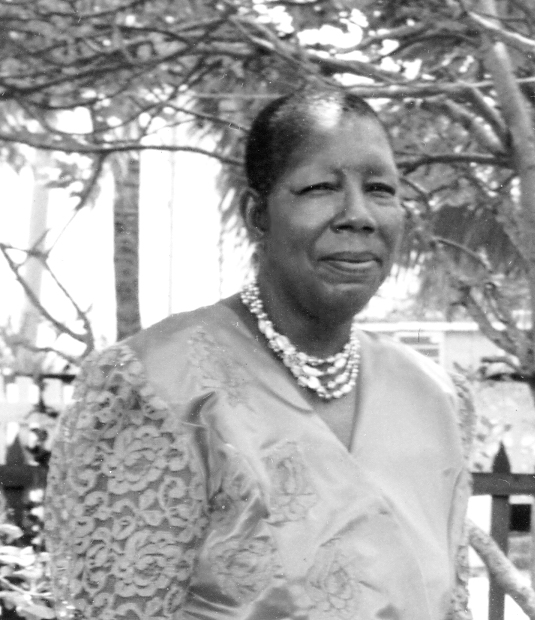 Wife of the late Arundell Bridgeman;

Mother of Peter, Wade, Carlin and Zeta Bridgeman and the late Dawn Eastmond;

Sister of Veetland and Samuel Straughn and the late Olga Drakes, Ovida and Esther Straughn;

Great-Aunt of Ryan Straughn (Minister in the Ministry of Finance) and many others;

The funeral of the late Hazel Rosetta Bridgeman leaves Downes and Wilson Funeral Home, Eagle Hall, St. Michael on Thursday, February 13, 2020 at 12:30 p.m. for Our Lady Queen of the Universe Roman Catholic Church, Black Rock, St. Michael where relatives and friends are asked to meet at 2 p.m. for the service; followed by the interment at the Westbury cemetery.

Wreaths may be sent to Downes and Wilson Funeral Home, Eagle Hall, St. Michael, on Thursday, February 13, 2020 no later than noon.

Relatives and friends may pay their last respects at Downes & Wilson Funeral Home on Wednesday, February 12, 2020 from 4 p.m. to 6 p.m.